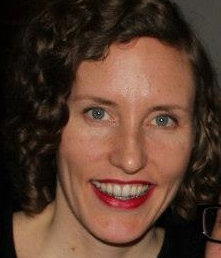 This talk proposes that the notion of the human nervous system as an impressible, malleable entity continuously remade by contact with its environment lies at the heart of nineteenth-century U.S. cultural politics. Theorizing “impressibility” as a nineteenth-century keyword linking race and sexuality, the talk explores how scientists, reformers, and writers alike saw themselves as working in concert with a neurobiological substrate that they conceived of as, in its ideal form, fluid, malleable, and forever in dynamic exchange with surrounding bodies, objects, and forces. I show how the modern formations of race and sexual difference consolidated in part as a discourse of the variegated capacity of neurological responsiveness. Before genetics, sensory contact between bodies and the differentially affective qualities of the human nervous system was understood to shape hereditary legacies. The talk’s investigation of the pre-determinist materiality of the body provides an important perspective on the biopolitics of affect and the stakes of feminist materialisms.

Kyla Schuller is Assistant Professor of Women’s and Gender Studies at Rutgers University, New Brunswick, where she teaches and researches the intersections between race, gender, sexuality, and the sciences. Her areas of focus include histories of eugenics and reproduction, nineteenth-century American Studies, popular culture, and critical race and queer theory. She is currently at work on her first book project, The Sentimental Politics of Life: Race, Sexuality and Biopower in the Nineteenth-Century United States. This manuscript explores the meaning and materiality of race, sexuality, and heredity in the decades prior to the debut of the “gene.” Examining such topics as the racial politics of the first generation of female physicians, the role of birth control in black uplift struggles, and non-Darwinian evolutionary theories, the book argues that nineteenth-century middle-class culture developed a deep investment in improving the biological stock of the national population. She has held a prestigious ACLS New Faculty Fellowship and positions at UC San Diego, UC Berkeley, the UC Humanities Research Institute, and Utrecht University, the Netherlands. Her peer-reviewed articles explore the cultural history of cosmetic surgery in the Americas, the role of sentimentalism in the paleontological sciences, the politics of the blockbuster film Avatar, and other subjects in feminist science studies.

Part of the CSSC 2014-15 Speaker Series. This event is free and open to the public. 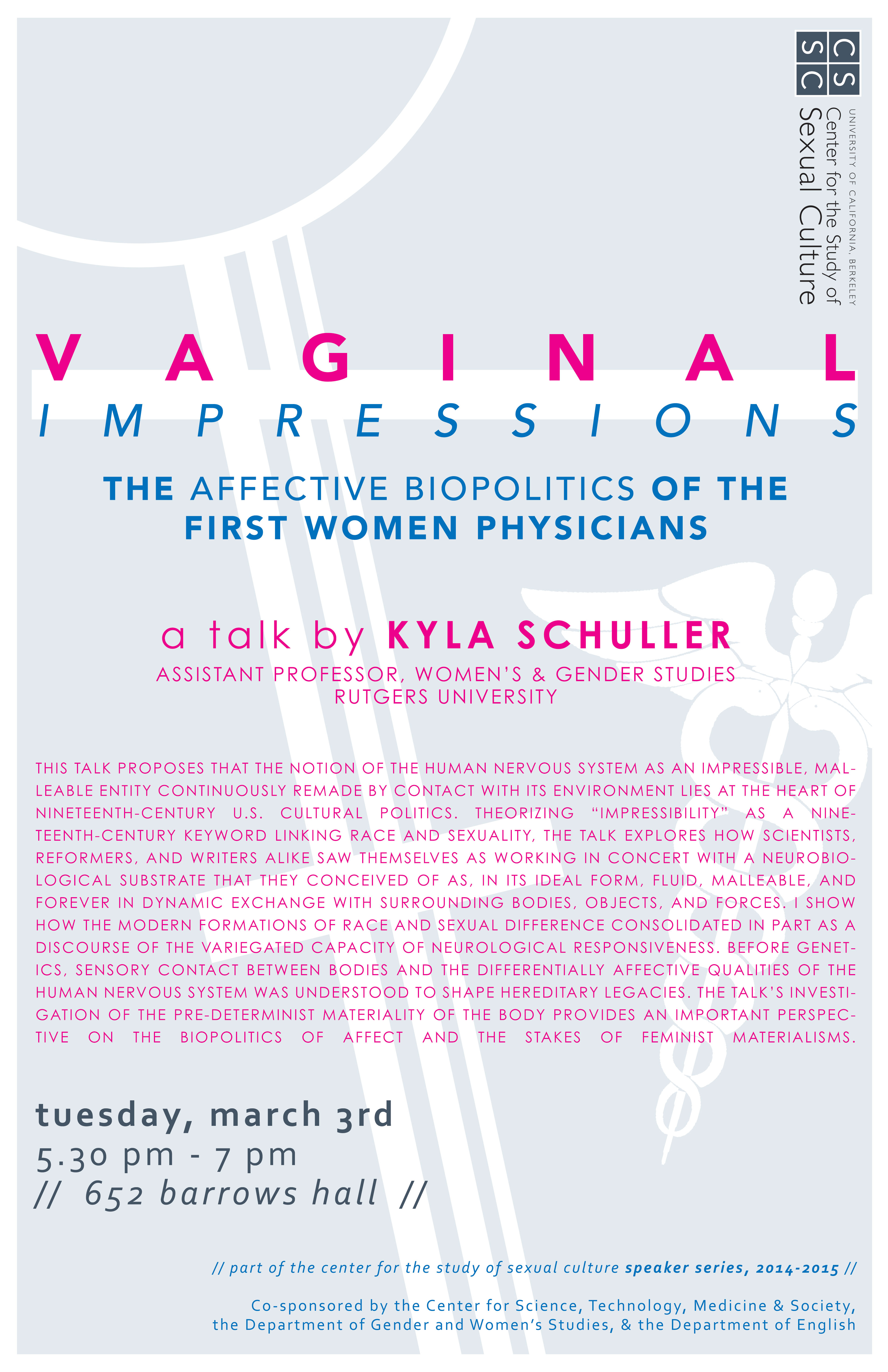