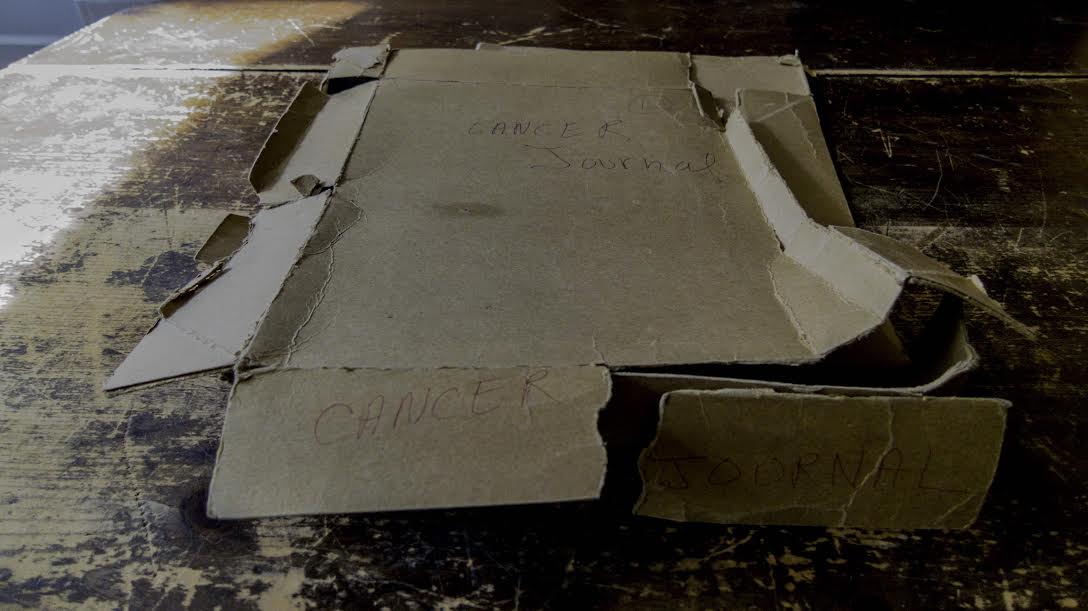 For this presentation I will discuss my soon to be released book, which examines the vulnerability of the human body and asks how human beings contend with loss. Employing psychoanalytic theory and literary analysis, Freud’s Jaw and Other Lost Objects tracks three exemplary figures, psychoanalyst Sigmund Freud, poet Audre Lorde, and literary and queer theorist Eve Kosofsky Sedgwick. Freud’s sixteen-year ordeal with a prosthetic jaw, the result of oral cancer, demonstrates the powers and failures of prosthetic objects in warding off physical and psychic fragmentation. Lorde’s life writing reveals how losing a breast to cancer is experienced as yet another attack directed toward her racially and sexually vilified body. Sedgwick’s memoir and breast cancer advice column negotiate her morbidity by disseminating a public discourse of love and pedagogy. I will present an overview of the book and then focus on my analysis of breast reconstruction as a form of fetishism. In making this argument, I rely on Lorde’s critique of the “prosthetic pretense” that constructs breast cancer as primarily a cosmetic concern and her subsequent bid for an intersectional reading of it as a Black lesbian feminist issue. One of the book’s theses is that violences stemming from social, cultural, and biological environments condition the burden of bodily harm. Drawing on psychoanalyst Melanie Klein’s concept of “reparation,” wherein constructive forces are harnessed to repair damage to internal psychic objects, I propose that the prospect of imminent destruction paradoxically incites creativity. The presentation will cull from this research to contextualize and situate my current film-in-progress, which takes Lorde’s seminal manifesto, The Cancer Journals, as its point of departure. I thus hope to indicate both how research and practice can inform each other, and how the creative process is a life-sustaining response to the destructive process of life itself.  —————————— Lana Lin is Associate Professor of Film Theory and Digital Cinema Production in the School of Media Studies,The New School, New York. She is the author of Freud’s Jaw and Other Lost Objects: Fractured Subjectivity in the Face of Cancer (2017) which examines the psychic conditions of illness through the figures of Sigmund Freud, Audre Lorde, and Eve Kosofsky Sedgwick. Her work has been published in Studies in Gender and Sexuality, Women’s Studies Quarterly, Cabinet, Art Journal, and Asian American Literary Review. As part of the collaborative artist duo Lin + Lam, she has produced mixed media projects since 2001. Lin’s artwork and films have shown at international venues including the Museum of Modern Art and Whitney Museum, NY, Stedelijk Museum, Amsterdam, Oberhausen Film Festival, and Taiwan International Documentary Film Festival. She has received awards from the Javits Foundation, Fulbright Foundation, Jerome Foundation, NewYork State Council on the Arts, NewYork Foundation for the Arts,Vera List Center for Art and Politics, and MacDowell Colony, among others. She is currently completing a film that “re-visions” radical Black lesbian feminist poet Audre Lorde’s 1980 memoir, The Cancer Journals.