Fernanda Cunha (she/her) is a fourth year PhD student in the Ethnic Studies department whose research focuses on queer diasporic literary aesthetics. She has a cat named Sunny.

A proud Chicana from the South Texas Rio Grande Valley, Limairy (she/ella) is the daughter of Veronica and Hector, and the second of four siblings. As a second-year MPH student, Limairy is deeply passionate and committed to uplifting the health and wellbeing of under-served and under-resourced communities while building power for health justice. Some of her research interests include: fighting racist health inequities, engaging in trauma-informed care and sexual violence prevention, and advocating for public health change via policy-related efforts. In her free time she enjoys the art and science of cooking, heart-to-heart conversations, and exploring new books and documentaries.

Haden Smiley (they/them) is a recent graduate of Berkeley’s music department, where they earned a master’s in ethnomusicology. They are interested in the political economy of social media, especially the impacts of financial transfer services on social movements and their fundraising. 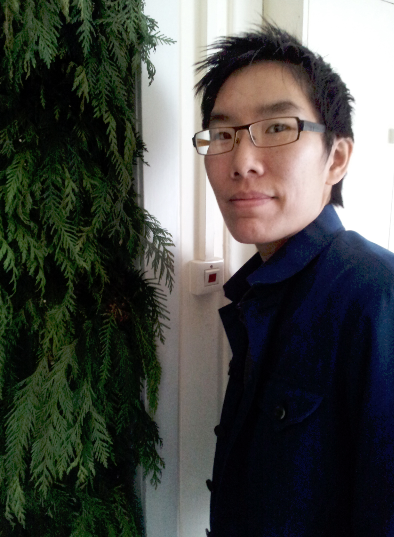 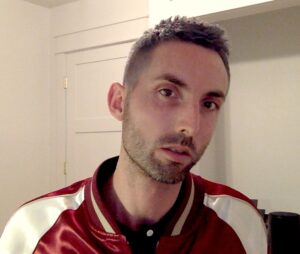 Damon R. Young is Associate Professor of French and Film & Media and affiliated with the Program in Critical Theory; the Berkeley Center for New Media; the Institute for European Studies; and the Designated Emphasis in Women’s, Gender, & Sexuality Studies. He is the author of Making Sex Public and Other Cinematic Fantasies (Theory Q, Duke UP, 2018), shortlisted for the ASAP Book Prize, and co-editor of two volumes: “The Cultural Logic of Contemporary Capitalism,” a special issue of Social Text (2016) and “Queer Bonds,” with Joshua Weiner Branciforte, a special double issue of GLQ (2012). He is also a member of the Bully Bloggers collective https://bullybloggers.wordpress.com/about/
His current project, “After the Private Self,” examines how media technologies shape the modern self, from 18th century diaries and autobiographies to contemporary digital platforms, and explores the shifting relation between sexuality and selfhood 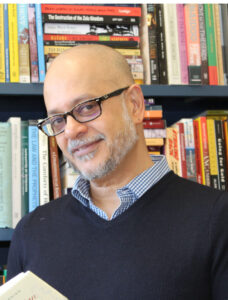 Sharad Chari is Associate Professor in Geography, affiliated to the Program in Critical Theory, the Institute for South Asia Studies, the Center for African Studies, and the Center for Race and Gender. Sharad has worked on articulations of country and city, and the politics of work in South India (Fraternal Capital, 2004), on the ruins of racial capitalism and anti-apartheid struggle in Durban, South Africa (Apartheid Remains, a book he is currently completing), and he is currently working on oceanics between the Black Atlantic and the Indian Ocean in the Southern African Indian Ocean region, as well as on queer struggles within the complexities of transition from apartheid. He teaches on global and oceanic histories and geographies, ‘Southern questions’, geography as Earth-writing, and on sexuality and capitalism. Sharad is also a part of the Antipode Foundation, supporting radical geographic praxis, and is on the board of the Berkeley Faculty Association. 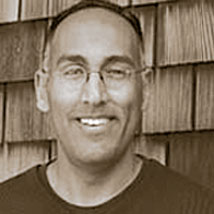 Karl Britto is Associate Professor of French and Comparative Literature.  teaches courses in modern French literature, particularly francophone colonial and postcolonial literatures of Vietnam, Africa, and the Caribbean. His interests also include anglophone colonial and postcolonial studies, as well as gender and sexuality studies. His publications include Disorientation: France, Vietnam, and the Ambivalence of Interculturality (Hong Kong University Press, 2004), an analysis of Vietnamese francophone novels from the colonial and immediate postcolonial periods. 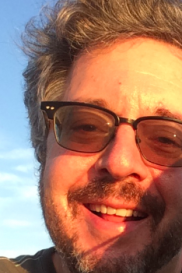 Lawrence Cohen’s primary field is the critical study of medicine, health, and the body. His book No Aging in India is about Alzheimer’s disease, the body and the voice in time, and the cultural politics of senility. His two current projects are India Tonite, which examines homoerotic identification and representation in the context of political and market logics in urban north India, and The Other Kidney about the nature of immunosuppression and its accompanying global traffic in organs for transplant. E-MAIL: cohen@berkeley.edu 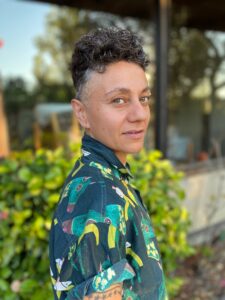 Salar Mameni is an art historian specializing in contemporary transnational art and visual culture in the Arab/Muslim world with an interdisciplinary research on racial discourse, transnational gender politics, militarism, oil cultures and extractive economies in West Asia. Their first book titled Terracene: A Crude Aesthetics (Forthcoming with Duke University Press) considers the emergence of the Anthropocene as a new geological era in relation to the concurrent declaration of the War on Terror in the early 2000s. Playing on the words “terror” and “terra,” the book proposes the term “Terracene” in order to think the planetary in conjunction with ongoing militarization of transnational regions under terror. Terracene engages contemporary art and aesthetic productions, paying particular attention to artists navigating the geopolitics of petrocultures and climate change. Mameni’s articles have appeared in Signs, Resilience, Women & Performance and Al-Raida Journal amongst others. 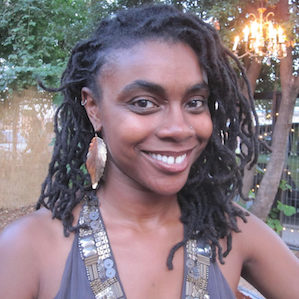 Courtney Desiree Morris is a visual/conceptual artist and an assistant professor of Gender and Women’s Studies at the University of California, Berkeley. She teaches courses on critical race theory, feminist theory, black social movements in the Americas, women’s social movements in Latin America and the Caribbean, as well as race and environmental politics in the African Diaspora. She is a social anthropologist and is currently completing a book entitled To Defend this Sunrise: Black Women’s Activism and the Geography of Race in Nicaragua, which examines how black women activists have resisted historical and contemporary patterns of racialized state violence, economic exclusion, territorial dispossession, and political repression from the 19th century to the present. She is currently developing a new project on the racial politics of energy production and dispossession in the US Gulf South and South Africa. Her work has been published in American Anthropologist, the Bulletin of Latin American Research, the Journal of Women, Gender, and Families of Color, make/shift: feminisms in motion, and Asterix. To see her art work visit www.courtneydesireemorris.com.