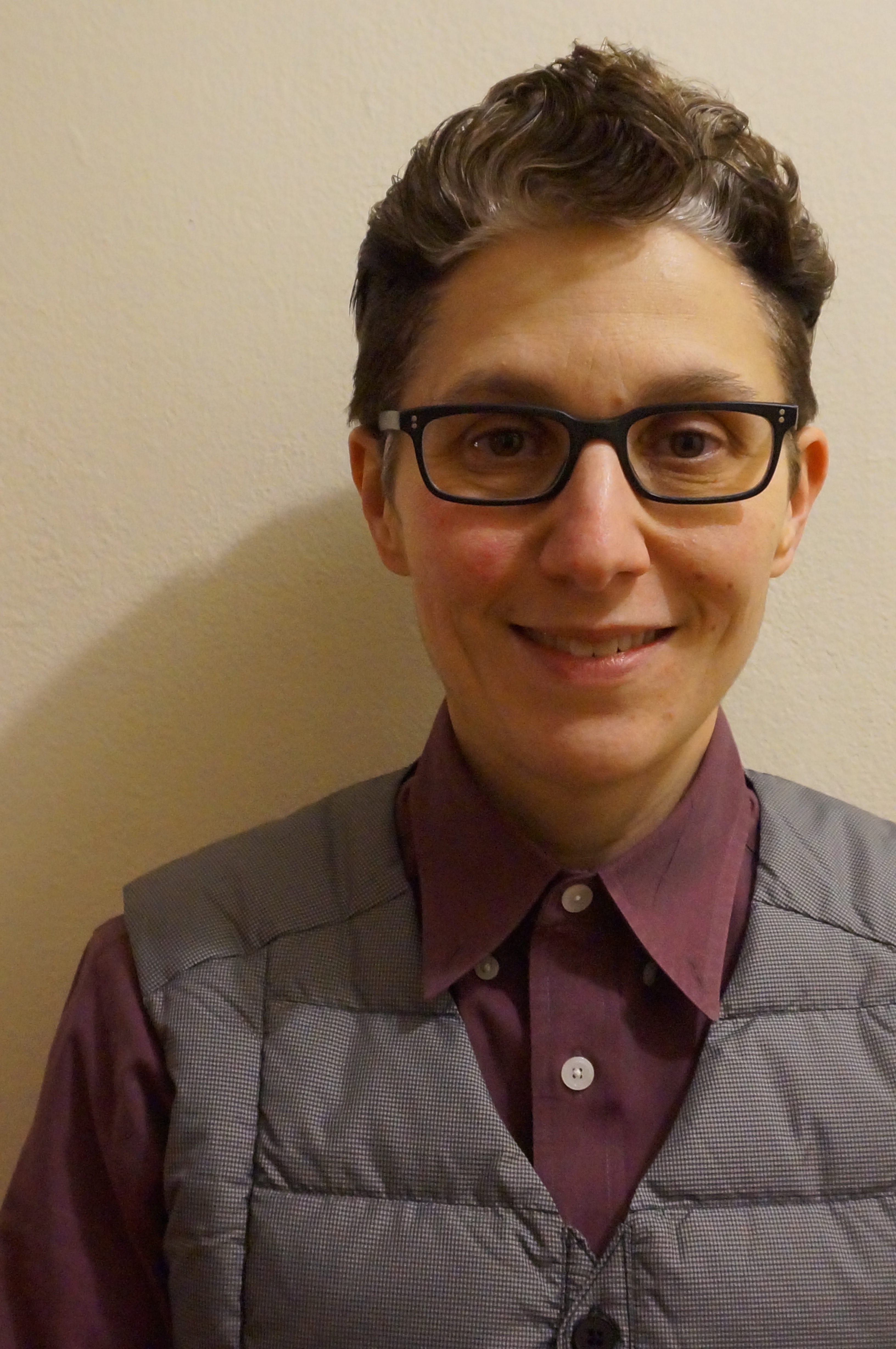 Close-reading Assassin’s Creed 3 and Assassin’s Creed: Liberation, this paper will consider how American Indian and Indigenous studies might intersect with videogame studies, especially at the sites of narrative, racial representations, and history. Examining how settler colonialism is reimagined through digital space, the paper will discuss how indigeneity might disrupt the historicities of code and play.

Jodi A. Byrd is a citizen of the Chickasaw Nation of Oklahoma and associate professor of American Indian Studies and English at the University of Illinois at Urbana-Champaign. Her articles have appeared in American Indian Quarterly, Cultural Studies Review, Interventions, J19, American Quarterly, and College Literature. She is the author of The Transit of Empire: Indigenous Critiques of Colonialism (University of Minnesota Press, 2011). 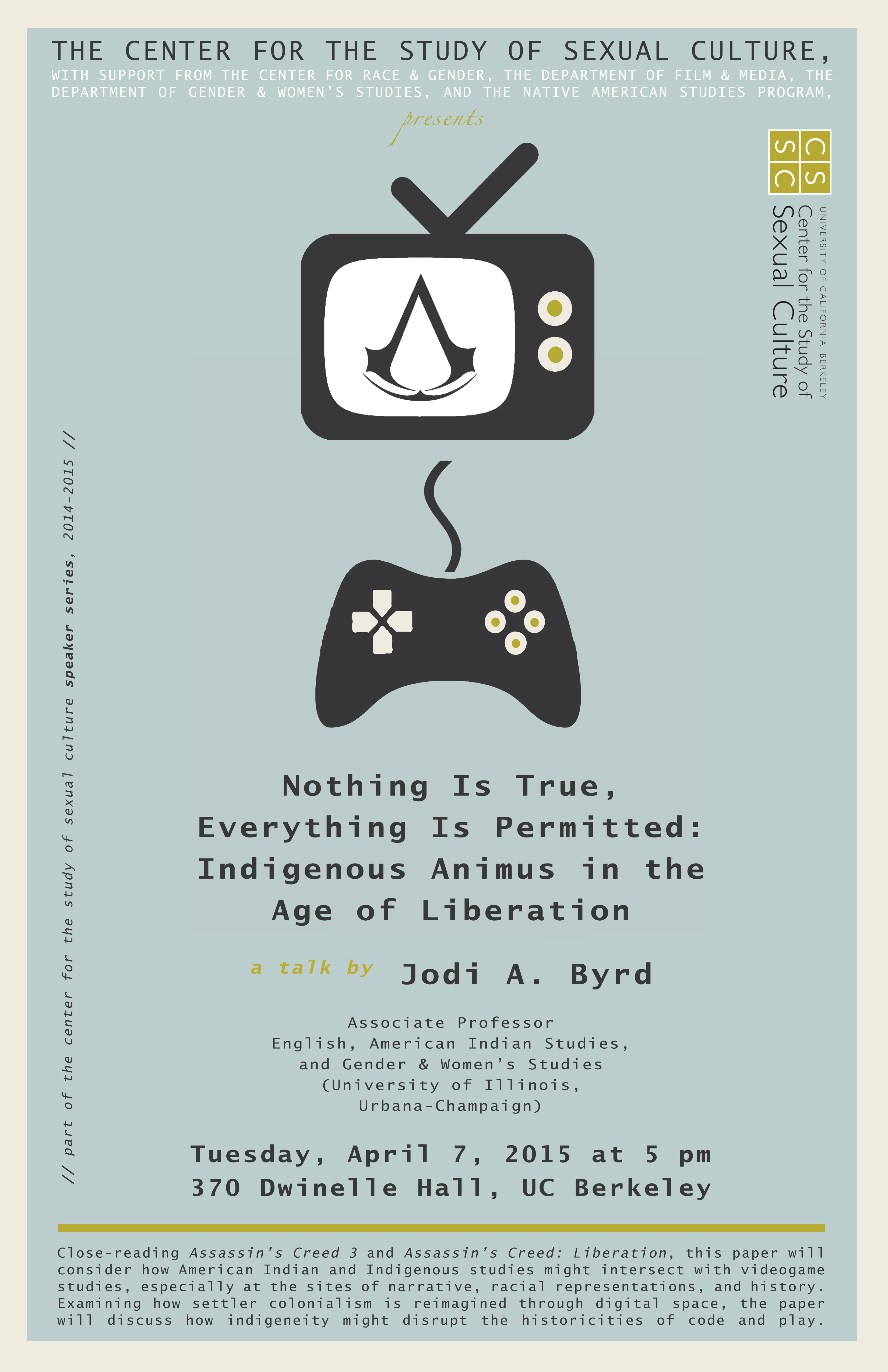